Our
Story
Shiamas Ltd established in 1991, began with the founding of its mother company Shiatos Ltd in 1975. Shiatos was one of the first companies to introduce European brands to HK.
Some Key History 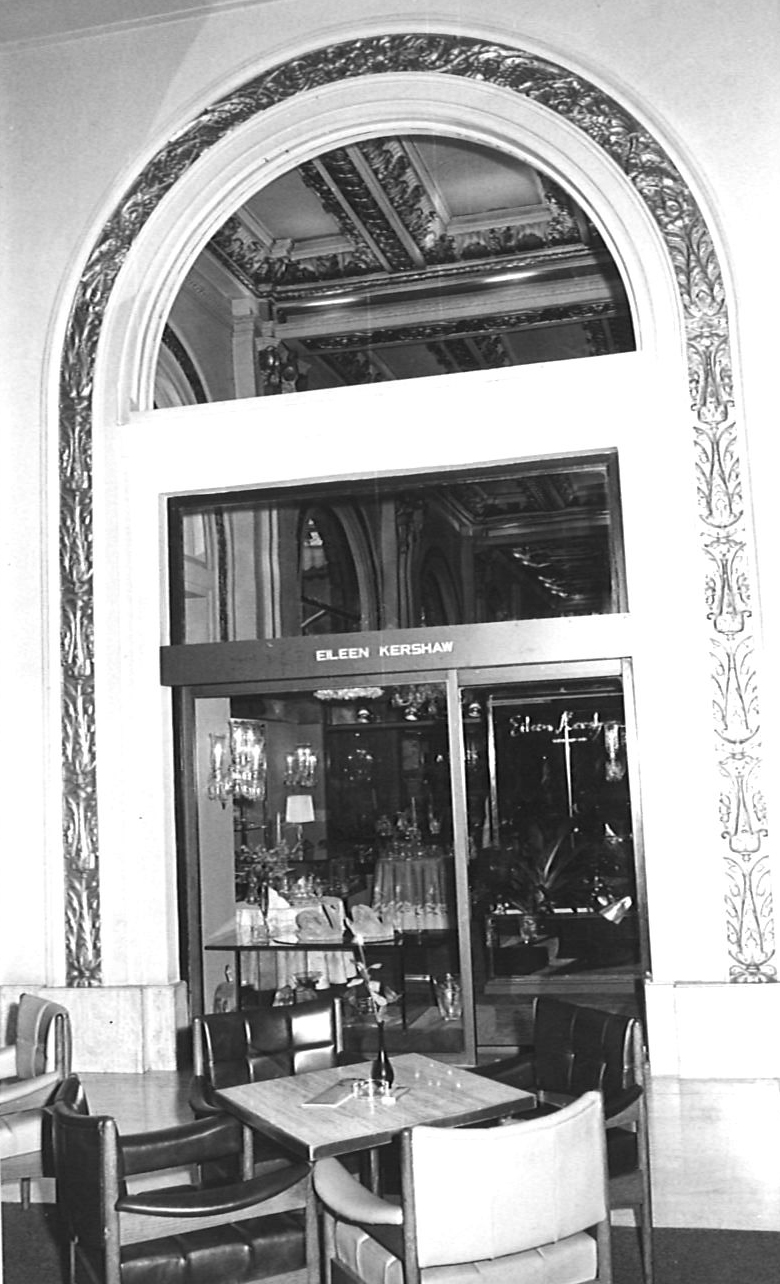 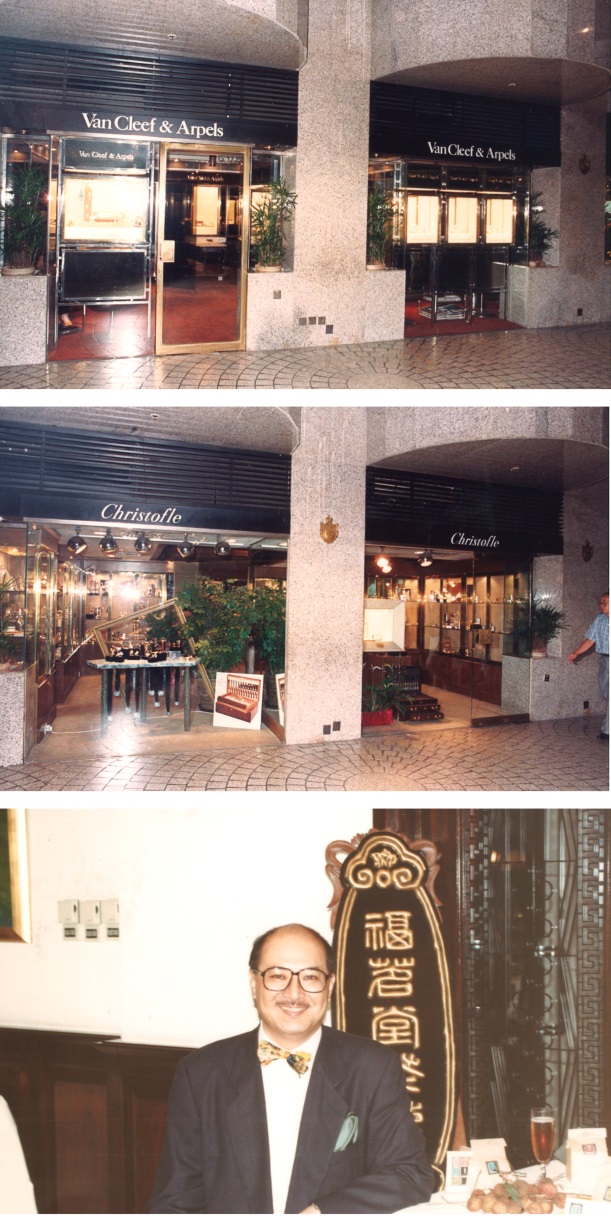 1981
‍- Opened Van Cleef & Arpels boutique, one of the first tenants to enter The Atrium, The Landmark 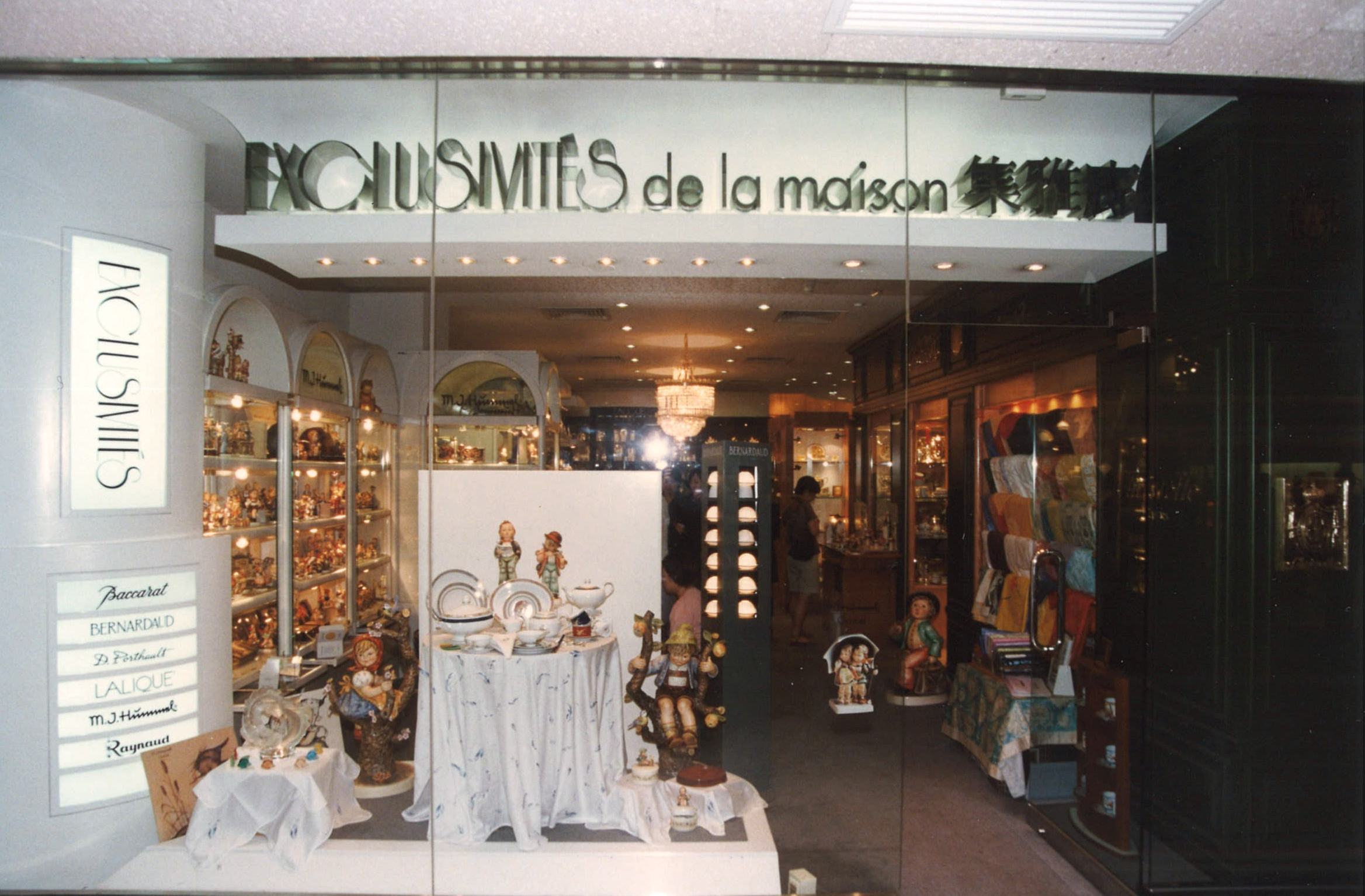 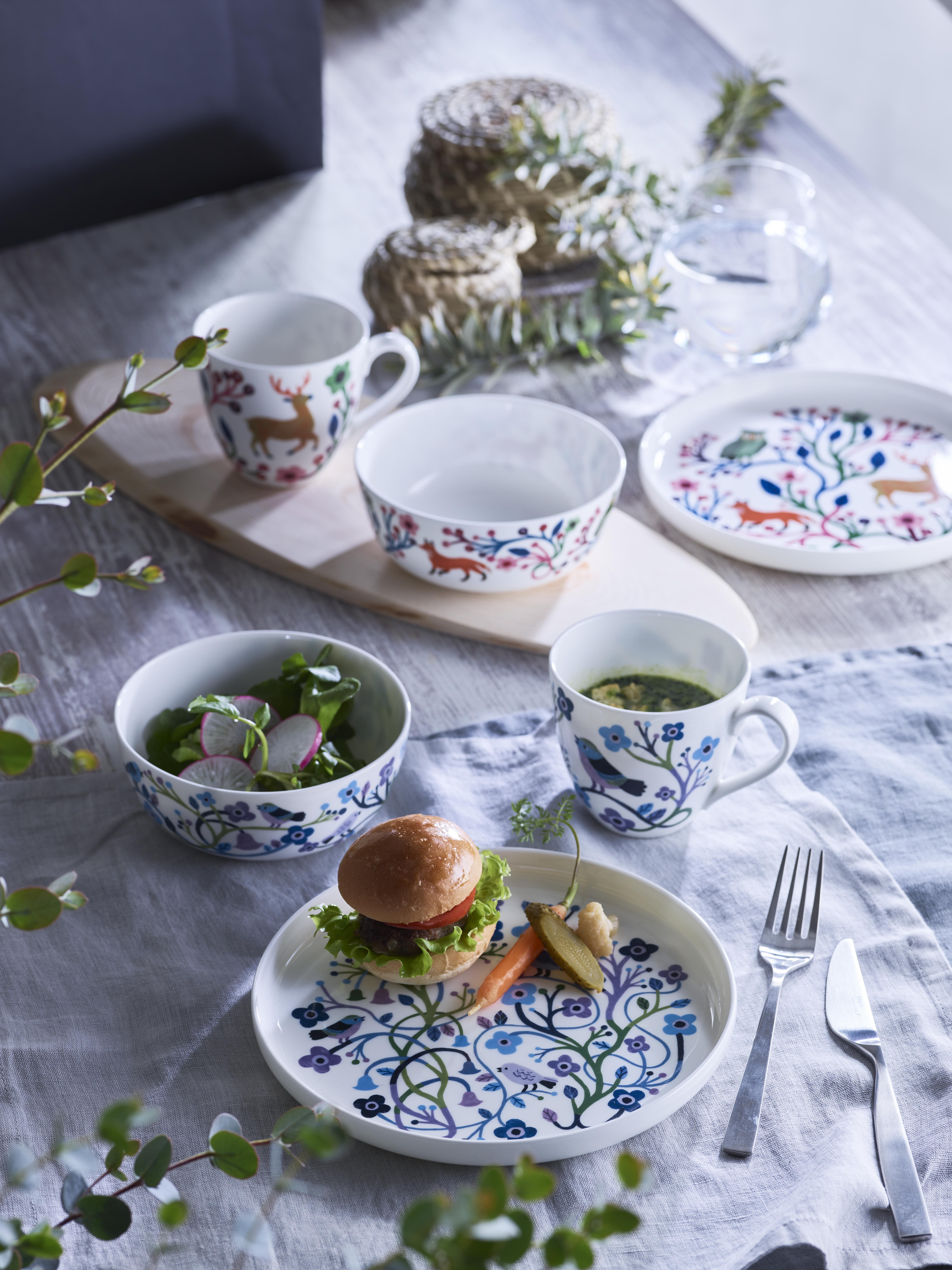 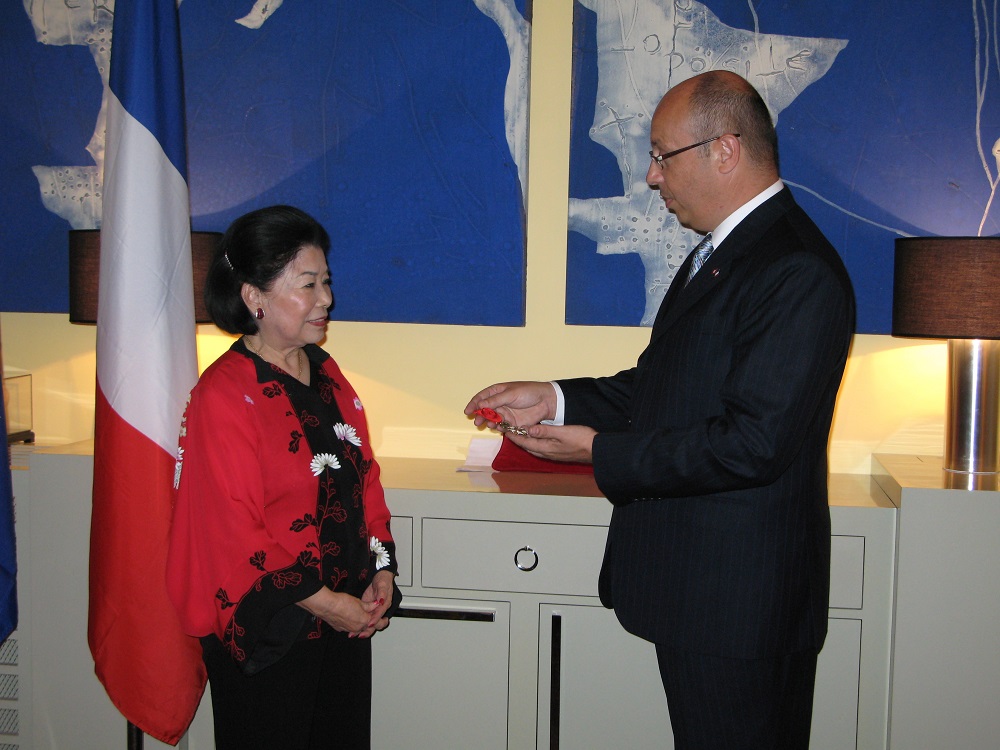 2008
- Established the Grand Exclusivités with 12,000 sq.ft. flagship store in Plaza 66, Shanghai
- Appointed worldwide licensee for production and distribution of Alexandre Zouari Hair and Fashion Accessories
‍
2009
‍- The Founder of the Company, Mrs. Shia Ping Lee bestowed by the President of France the rank of "Officier de la Legion d'Honneur" to compliment her and the companies under her leadership to promote France. She is the first female in Hong Kong being awarded the honour